The Importance of Accurate Translations During War 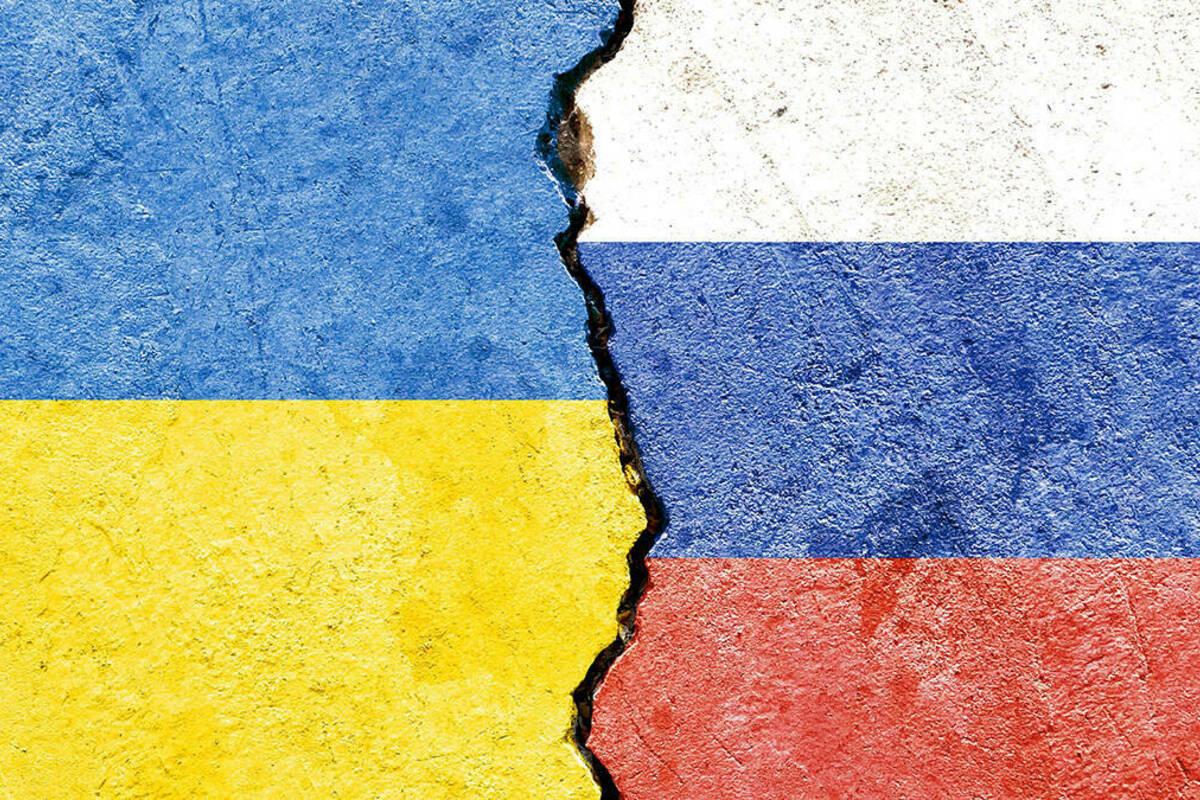 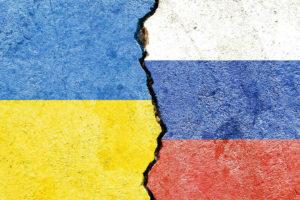 The Importance of Accurate Translations During War

As the world becomes increasingly interconnected, the need for accurate translations is more important than ever. This is especially true during times of war, when communication between parties is crucial.

During World War II, for example, inaccurate translations led to a number of misunderstandings between the Allies and the Axis Powers. In one famous instance, a German General was captured by the British after mistakenly believing that he could surrender to them. If not for this translation error, the course of the war could have been very different.

As the West continues its diplomacy efforts around world, it’s important that we think about how current and future conflicts will be fought and what languages will be involved. If a war breaks out in Europe or Asia where English is not spoken by locals who are against their presence, then there could potentially be many problems because of communication challenges.

The US State Department is currently engaged in far-reaching negotiations with other nations to create a new security system for the world. The aim for these talks, which were started after the end of Cold War and have continued without interruption ever since then, is to establish rules so that conflicts can be resolved more easily. The reason why this project has taken on such importance? The best example would be in today’s crisis in Ukraine.

Many people think that Russian and Ukrainian are closely related languages, but they’re not as similar to each other than you might think. Despite sharing the same alphabet (Cyrillic) and having a similar grammar structure; there remain many major differences between the two.

While most Ukrainians speak Russian or at least have exposure to it, only few Russians actually know how communicate in Ukrainian. Russian and Ukrainian language comparisons reveal the following:

With the pressure ratcheting up in Ukraine, communication may be more important than ever for a number of reasons. Let’s take a closer look.

Peace negotiations and diplomacy remain essential tools in ending the war in Ukraine. That’s where Russian and Ukrainian translators and Interpreters come in. But translators the have experience with this language pair are facing their own challenges brought on by the war.

The war in Ukraine has had a significant impact on the availability of translators. The country is struggling with more than 1 million people who were forced to leave their homes, and it’s having an effect on how they communicate now that there are even fewer resources available for them.

The following is a selection of responses we’ve received for our recent job offer in Ukrainian translation services.

“Thank you for your email! Unfortunately, I am not able to work at the moment because of war in my native country.”

“We’re happy to help with this task, but PayPal is not an option for payments in Ukraine. Payments can only be made by bank wire or online invoice (payed through credit/debit card).”

“Hello! I’m so sorry,  but I have not opportunity to work today because of war in my country.  Russian terrorists killed our people. :((((“

“As the war in Ukraine continues, I’m afraid that my services will not be available until further notice.”

These are a few examples that indicate the dwindling availability of Russian and Ukrainian linguists and translators.  It’s simply impossible for them to lend their critical skills and expertise in translations and interpreting to ending the war in Ukraine. In the battle for hearts and minds, communication and messaging is key. There is no better tool for governments and heads of state to reach people and influence public opinion. From the onset of the Russian invasion of Ukraine, the Kremlin has taken a hardline approach to western journalists and news, carefully curating their messaging by eliminating phrases, terms and words that might offer a perspective opposed to the perspective they want to propagate.

In what some might describe as a bold move, top newspapers from countries such as Denmark and Sweden have developed a plan to get reliable news into Russian readers’ hands, after stringent new laws gutted independent reporting. With the aid of translating services, Nordic newspaper leaders are trying to keep their readers informed about what’s going on in Russia. They say they plan on doing this by printing articles and transcripts into Russian so that people have access to news in their native Russian tongue and therefore, can gain perspective on what would otherwise be limited by their own government. Read more on specifics related to the efforts being made to distribute Nordic news in Russian.

According to Ostep Slyvynsky, Ukraine’s history is a tumultuous one and this must be reflected in the translation process. Since gaining their independence from Moscow over ten years ago they have had plenty of instances where distortion by foreign powers took place. Accurate translations will help readers form opinions on whether they should invest time into learning more about the current crisis.

On Twitter, an account called War in Translation has become a repository for English-language versions of street graffiti, videos, poetry and social media posts. It was created shortly after the invasion by Noah Sneider, an American journalist who covered Russia’s earlier military campaigns in Ukraine, and realized there was an appetite among English speakers for posts that reflected the reality of war. Within a couple of weeks, around 50 volunteer translators had joined the project.

In an effort to help bridge the gap between languages and cultures during the crisis in Ukraine, Gotham Lab will be providing English, Russian and Ukrainian language pair translations free or charge for the month of March. Contact us today to learn more, or to become a part of our team.