How Many Spanish Languages Exist? 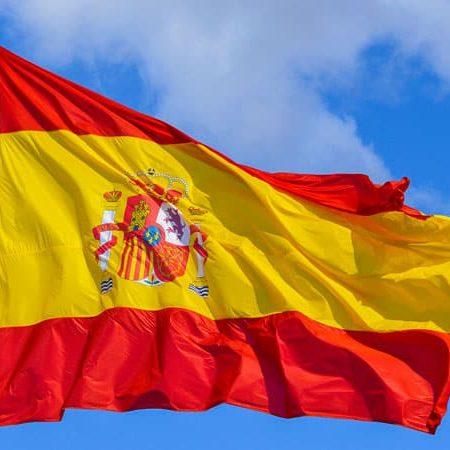 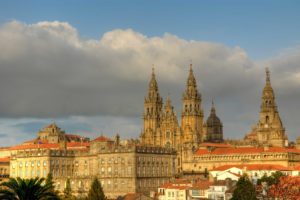 Is Spanish more than one language?

Spanish is a language with many dialects, but it’s not as clear-cut and straightforward to define “what makes up Spanish.”

When people think about languages, they usually only consider one language. However there are many dialects and variants that can be found around the world and Spanish no exception. Some believe these variant forms should all count as separate languages while others maintain they’re just different accents or tones used within a single tongue.

For you, it’s most important that you know about the different variants of Spanish. That way you can make the right choices when you translate your company’s content.

Why the Spanish language is great for global reach, but more challenging than some.

Spanish is the 4th most spoken language in world and it has a huge market potential. But companies often think that Spanish only means one thing: “the European country’s dialect.” This perspective can create challenges by overlooking how people from different regions speak Spanish – and they do! Loosely coined “Sociolingualism”, this focuses too much attention towards just your domestic marketplace instead of looking out into all other markets where those same speakers exist.

Before we introduce the many variants of Spanish, let’s make a few important definitions.
These terms are important for you to understand. They explain why it’s hard to say for certain how many Spanish languages exist:

While these may be consensus definitions, it’s worth remembering that it’s not set in stone.

The language spoken by the people of Spain is often thought to be just one dialect, but in reality it contains many different languages with their own set of rules and traditions. A lot of Spanish speakers recognize and comprehend when people speak different languages from Spanish, like Italian or Sardinian for instance. This can be attributed to their common linguistic roots.

We use the term “variation” to refer to both languages and dialects. It’s most useful for translation because you’ll have a better idea of what language or dialect content is being translated into for a particular audience and/or region.

Countries where Spanish is the official language

When expanding into new markets, it’s helpful to know what countries the Spanish language can help you reach.

Spanish is the official language of the following 20 countries:

Each of these countries has a different variant of Spanish, governed by different regulatory bodies (such as the Real Academia Española in Spain and the Academia Mexicana de la Lengua in Mexico).
You can often reach various markets with the same Spanish translations.
But you need to do this in the right way, which means consulting with your translation provider. 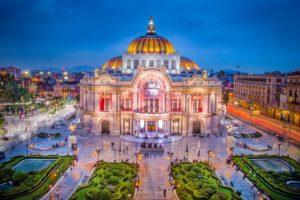 The 5 languages in Spain: Avoid Confusion

It’s worth remembering that, although Spain is an official language in these 20 countries, other languages are also spoken in the same countries.
For example, in Spain there are 5 official languages:
Basque, for example, has a completely different linguistic root from Spanish (it’s known as a language isolate — a language with no living relatives).
You probably only need to translate into Castilian Spanish (language code: es-ES) to reach this market. But there may be some situations where you might want to translate into these other languages as well.

A common myth you can find on the internet is that there are only around 10 variants or dialects of Spanish. This is just nonsense. We don’t know where this myth originated — there are 10 dialects of Mexican Spanish alone!

For translation, a helpful way to think of languages in terms of their ISO 639 locale code. ISO 639 provides a set of internationally recognized codes for over 500 languages.
The 29 Spanish language codes are:
As is evident, there are several Spanish variants!
These codes don’t account for the variations used within the same country.
For example, within the country of Peru Andean Spanish differs from Peruvian Coastal Spanish.

Which Spanish is considered “Universal”?

You might also come across the term “universal,” “neutral,” or “mid-Atlantic” Spanish. This is a term that we sometimes use in the translation industry.
It means a version of the Spanish language that includes no localisms, regionalisms, or colloquial expressions. It is similar in idea to Controlled English, which is a category of English that is restricted to improve comprehension by non-native speakers and computers.
In practice, it’s difficult to create a completely universal version of a language that every speaker understands. Universal Spanish is more of a dream for companies trying to reach a wider market without satisfying every locale idiosyncrasy.
However, for some applications (such as some technical content) a type of Universal Spanish is possible. The translators have to learn the “accepted” linguistic compromises they have to make depending on which native locale is their mother tongue. For example, whether to use “ordenador” or “computador” as the translation for the English word “computer.” The more personality you need to add to your content (for example, with marketing content) the less likely your Spanish translations can be universal.
With all these variants of Spanish available to you, you might be wondering… which variant should I translate my content into?
If you want to sell to Panama, for example, do you need to translate into es-PA?
And can you use the same content for Mexico or would you also need to translate into es-MX?
These are the sort of questions your translation provider can help you to navigate.
In many cases, it’s possible to combine translations so that the same content can serve different markets. But you need to do this strategically. For example, the Standard Latin American Spanish (es-419) was created to provide a form of written Spanish that can be used across Central and South America.
If you’d like to talk with one of our project managers about the best Spanish variant for your content, contact us anytime.
#Castilian SpanishMexican SpanishSpanish languageSpanish language servicesspanish translationspanish translation services